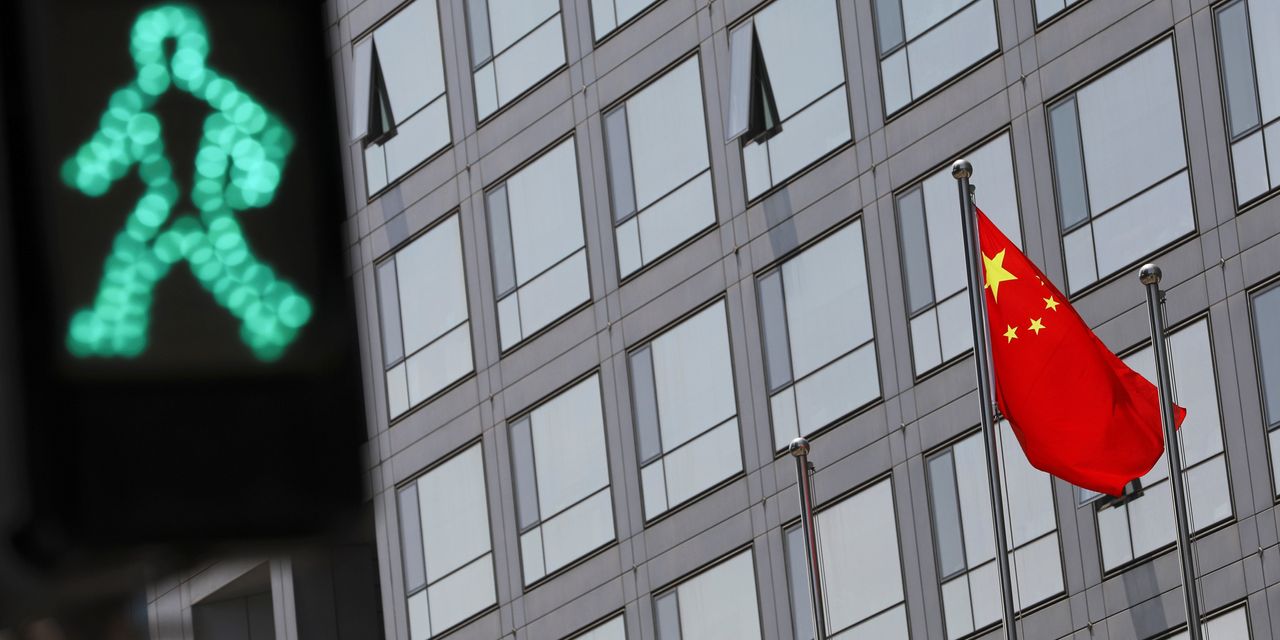 SINGAPORE—China moved to contain the fallout from a regulatory assault on technology companies that has rattled international investors, with a top securities regulator privately telling global financial institutions that Beijing will consider the impact on markets when it introduces new policies in the future, according to people familiar with the matter.

Fang Xinghai, vice chairman of the China Securities Regulatory Commission, spoke to representatives of global banks including Goldman Sachs Group Inc. and UBS Group AG, as well as some investment firms on Wednesday evening, according to the people. Yi Huiman, the securities regulator’s chairman, was also present at the closed-door meeting in Beijing, they added.

Mr. Fang told those present that China’s recent regulatory crackdowns on companies engaged in private tutoring, online financial services and other sectors are aimed at addressing problems in those industries and helping them grow in a proper manner, the people said. He also said China has no intention to decouple from global markets, and especially from the U.S., the people added.

The securities regulator’s private comments come after a massive selloff over the past week in the shares of Chinese companies listed in the U.S. and Hong Kong. The Hang Seng Tech Index, which includes stocks such as Alibaba Group Holding Ltd. , Tencent Holdings Ltd. and Meituan , dropped 14% in a week, as the selloff spread from shares of after-school tutoring companies to a broad swath of Chinese tech firms listed abroad.

The selling also spilled over into the Shanghai and Shenzhen stock markets, pushing down the CSI 300 index of China’s largest domestically listed stocks, which lost 6.6% in the first two days of the week, and caused the yuan to weaken against the dollar. That prompted Chinese state media to issue commentaries and editorials talking up the domestic market.